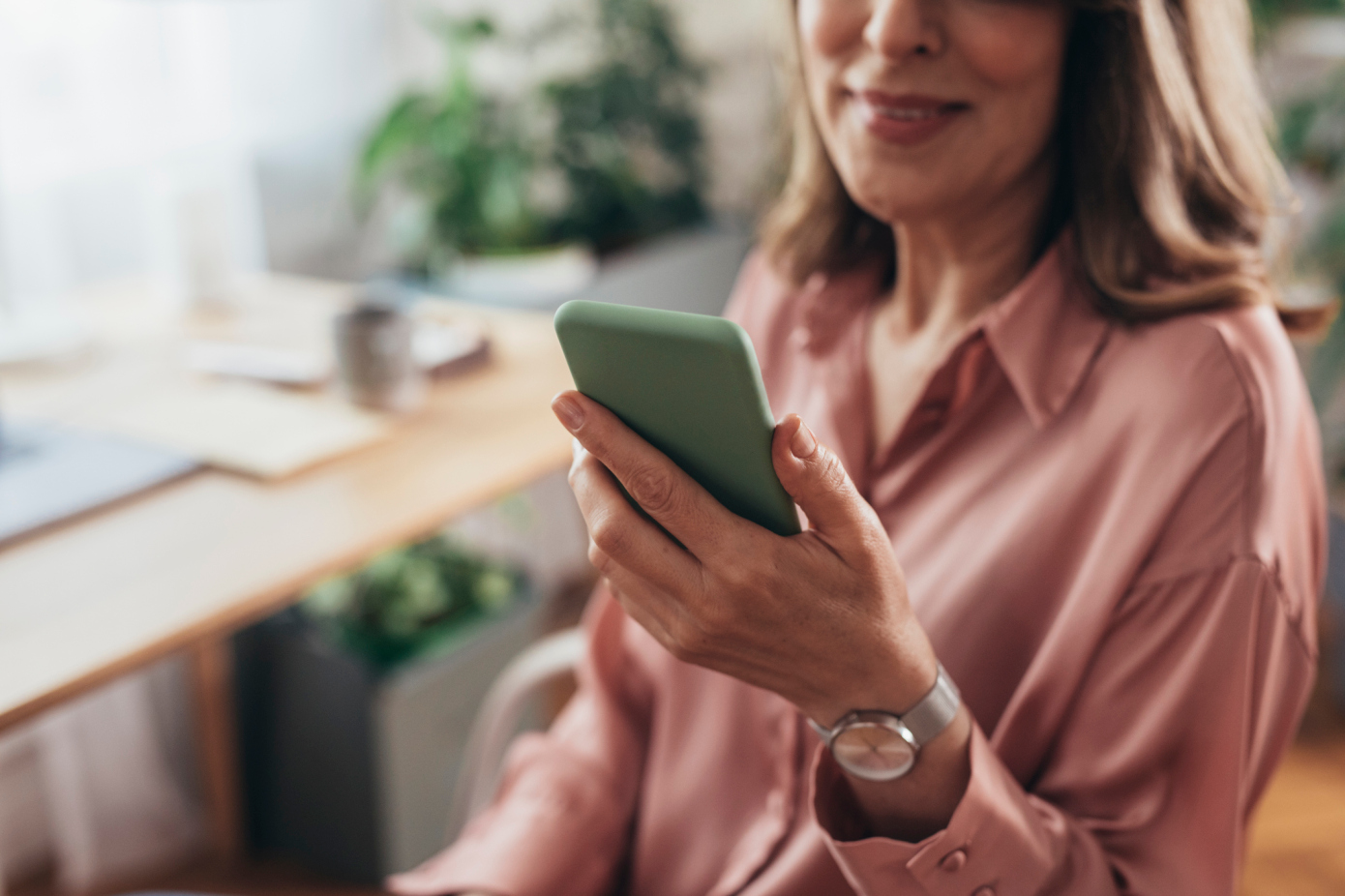 Creating a resume is one of the most frustrating parts of job hunting. Though ubiquitous on social media, videos are still rare on job platforms, even though it’s difficult to capture your personality in a resume. Sydney, Australia-based myInterview wants to turn videos into an integral part of recruitment, with a platform that allows candidates to upload video responses to questions. Recruiters also have the option of using myInterview Intelligence, or machine learning-based tools that create shortlists for competitive openings.

The startup announced today that it has raised a $5 million seed round led by Israeli early-stage venture firm Aleph, with participation from returning investors Entrée Capital and SeedIL Ventures. MyInterview previously raised $1.6 million in pre-seed funding, including from Cliff Rosenberg, the former managing director of LinkedIn’s Southeast Asia, Australia and New Zealand operations.

MyInterview has been used by more than 2,000 companies, mostly in the United States and United Kingdom. Some of its best-known clients include online supermarket Ocado, retailer B&M and P&O Ferries. It has also worked with Facebook Career Connections and has a strategic partnership with reed.co.uk, the largest job search site in the U.K. So far, more than two million candidates have used myInterview, and the company’s goal is to reach tens of millions of job seekers.

The new funding will be used to expand its sales, product and research and development teams.

MyInterview was founded in 2016 by Guy Abelsohn and Ben Gillman after they became frustrated by how difficult it was to make their resumes stand out while job hunting. MyInterview started out by offering products for companies to integrate into their existing recruitment systems, but launched a standalone platform at the beginning of 2019, well before the COVID-19 pandemic hit.

“We already had very nice traction over 2019 and into the beginning of 2020,” Gillman told TechCrunch. “I like to say that the success we’ve been seeing is independent of COVID, but there’s definitely been an impact in people who are still hiring needing to adopt technology such as myInterview in order to do that more effectively and efficiently with social distancing and the number of applicants coming through because of the market, and the more general adoption of video across the space.” 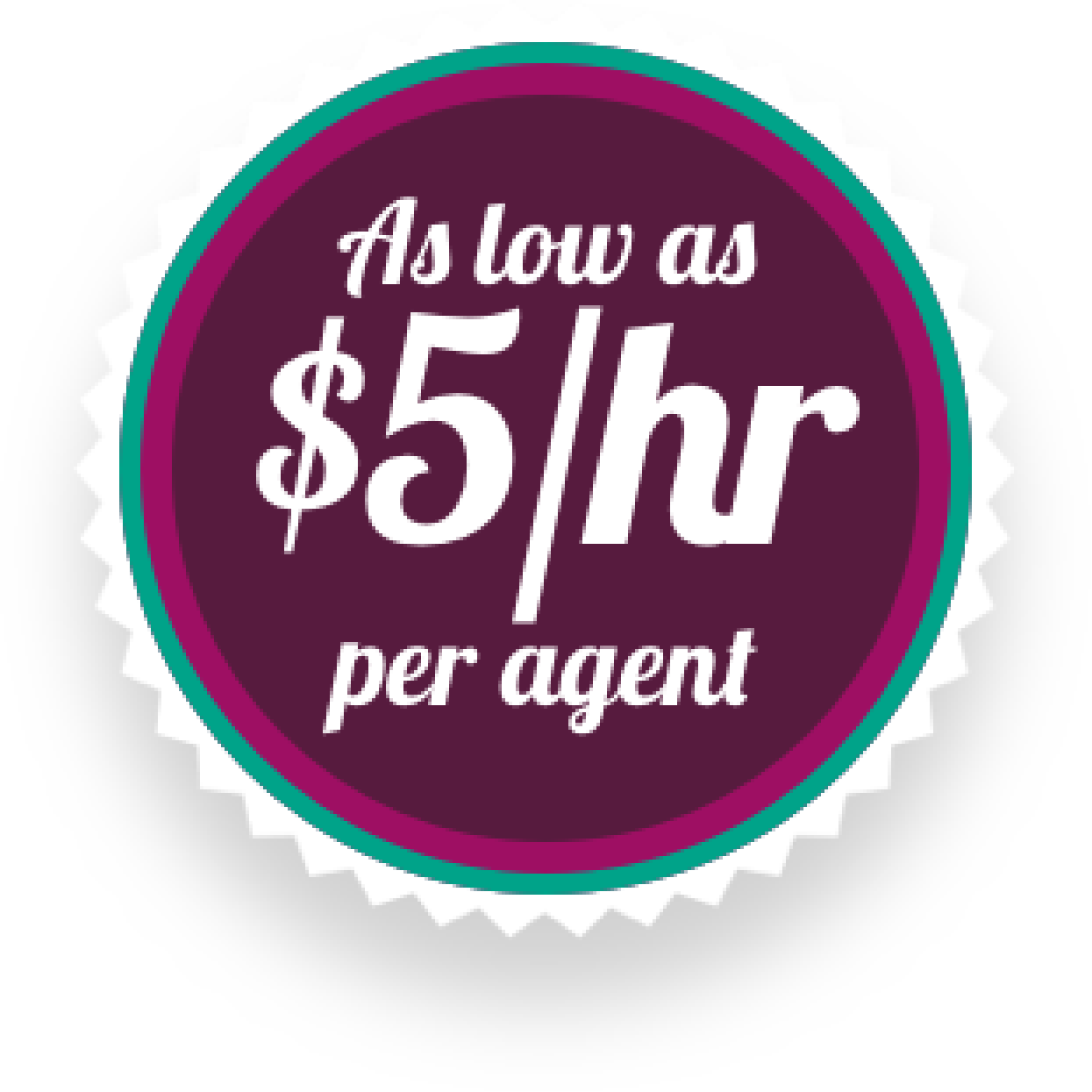